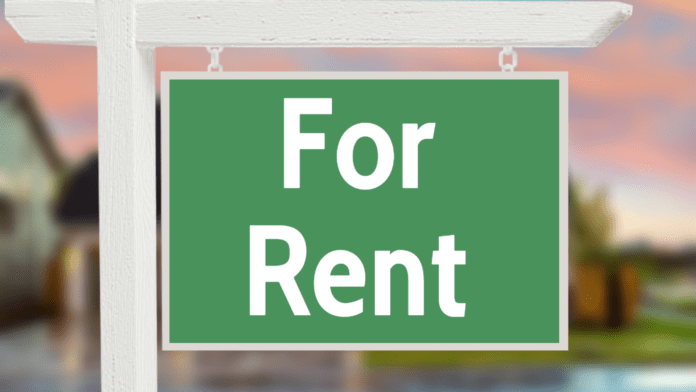 Most people know who to call when they have a problem such as faulty wiring or a leaky pipe; but for many landlords who experience issues with bad tenants, and likewise, tenants who are stuck with a bad landlord, the question of where to turn is often not easily answered.

The Times has received reports from concerned residents on both sides of the issue.

One Kemptville landlord, who wished to remain anonymous, provided the Times with a video walkthrough of a house that he had rented to so-called “destructive tenants.”

The video showed extensive property damage and filth. The landlord felt he had been taken advantage of and decided to spread the word to help make sure the same thing does not happen to other property owners.

The landlord had to go through a difficult eviction process involving the the Ontario Provincial Police, by which time there had been many things stolen from the property. He also told the Times that a neighbouring property had issues with the same tenants, suggesting that they may be working their way through other Kemptville properties with the same disregard for the owners’ properties.

From another perspective, the Times received correspondence from an unhappy Kemptville tenant who went so far as to accuse the landlord of being a “racist and sexist slumlord.”

In that case, a string of simple requests, such as asking the landlord to repair windows that were falling out of their frames, led to a series of worsening sanctions that may ultimately leave the tenant without housing.

For the tenant, who is disabled and suffers from severe bouts of depression, the situation highlights the problem of a lack of affordable and decent housing in this region.

“Being forced back into Ottawa is a very disheartening and scary thing for us; but, it is seeming like it may be our only option. On the upside, in a year or two, there will be more affordable housing.”

It has been suggested that the government needs to put a cap on rent or raise the allowance for disabled, vulnerable women and children. $750.00 for a single parent with one child is not nearly enough for suitable housing.

In Ontario, issues between landlords and tenants are heard by a tribunal called the Landlord and Tenant Board (LTB). Through the LTB, tenants can ask for enforceable rulings if, for example, needed safety and comfort repairs are not made in a timely fashion, or parts of the lease agreement are not being followed by the landlord.

Similarly, landlords can contact the LTB if tenants are not paying their rent or are causing property damage. This may seem simple, but there can be hidden setbacks to seeking help through the LTB.

Getting help through the LTB is not a fast process. In May, CBC News reported that the LTB is approximately six months behind in helping landlords whose tenants are not paying their rent.

For large landlords, or rental properties owned by corporations, this delay is just part of doing business. However, for smaller landlords, such delays can put their own finances in jeopardy as they struggle to pay utility bills and property taxes without receiving rent payments.

For tenants, one major issue is that, with sufficient notice, property owners can force evictions for reasons such as selling their property, or choosing to rent the property to immediate family instead. This can often tip the balance of power against tenants, ultimately giving landlords the final say if concessions are not made.

One certainty is that in present times, with the COVID-19 pandemic still looming, and issues of affordability and quality continuing to plague the housing market in a worsening fashion, landlords and tenants need to find common ground.

While the LTB can help, it is clear that more expedited options need to find their way into struggling hands – landlords and tenants alike.

The Times will be looking at various housing-related issues in coming weeks.

North Dundas has a housing crisis