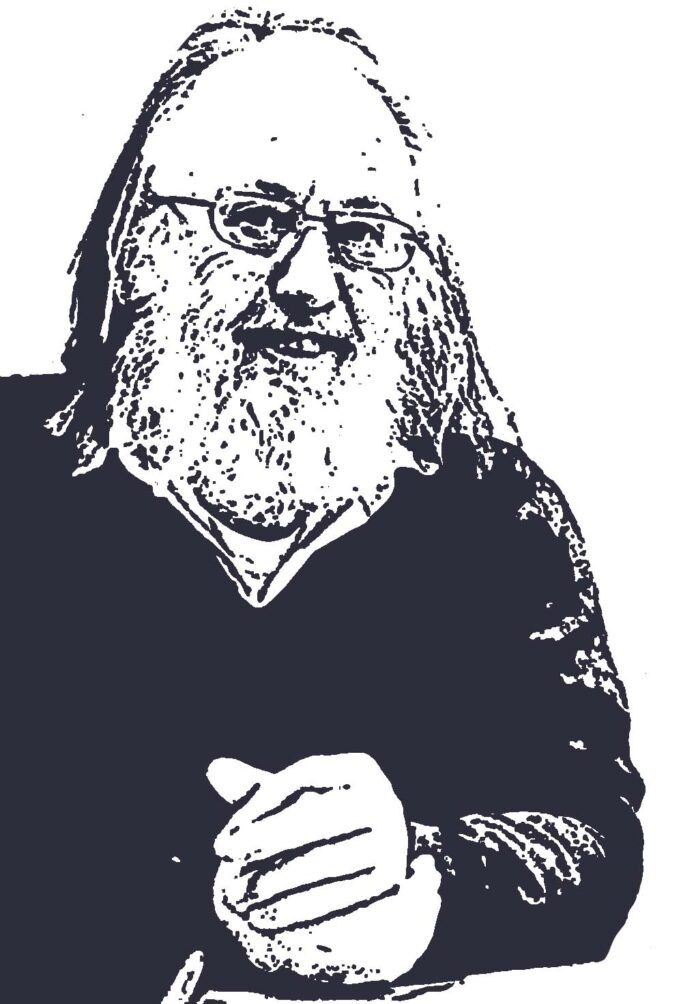 I can remember the shivers that ran up and down my spine when I was growing up, every time the number “1984″ came up in the media.

I knew the book, watched the movies, and it seemed that 1984 held the threat of terrible times to come. It is odd to think about that now, so many years after that fateful year came and went. But the name still lingers as an image of menace, of dark times, industrial scenes of political oppression and fear.

It was always assumed, thanks to George Orwell, that future loss of freedom, a growing inability to tell truth from lies, bondage, and the twisting of language to mean the opposite of what it should, all that would come about through the manipulations of a political leader. Some strong figure would arise and, gradually, almost unnoticed, basic civil rights would be subsumed into a fascistic state where people were told what to think, what to believe, what to read, and what not to think.

Ironically, all of those dangers have come to pass, to one extent or another, but not at all in the way Orwell expected.

The strange fact is we’ve done it to ourselves. We have willingly embraced a form of bondage, we have accepted that others will direct our thinking, our reading, our beliefs even. How have we committed this social suicide? Technology via social media platforms.

Does that sound a little off the wall? Is this just another conspiracy theory that I have adopted? Perhaps just a bit. But the recent revelations of Facebook whistleblower Frances Haugen, a former data scientist at Facebook, as well as the testimony of Sophie Zhang, a second former Facebook data scientist, have confirmed what so many have suspected for a long time. Facebook, and presumably other platforms owned by the same corporation, have been deliberately controlling what users see and share on their servers.

More than that, Facebook has prioritized content that it knows will spread fear, alarm, even hatred, all in order to make money.

The truth about the use and abuse of the algorithms designed to present specific content to users has been widely known for some time. But the strategic use of such material to prey on the prejudices, fears and paranoia of people goes much further than imagined.

Democracy has become a toy to play with by these corporate fascists, and the problem is that they are too powerful to stop easily.

That may not be a major problem; after all, society had managed to get by without social media in previous eras. But without Facebook, and other platforms, families would be prevented from staying in touch so easily. During the past eighteen months, social media has been vital in keeping people in touch with each other and with necessary information.

The answer, it seems, is not to try and go back in time and pretend Facebook never existed. But can we find a way to wrest control away from the Zuckerbergs of the world.

Strange, isn’t it, that all the time we were fearful of a powerful political figure taking over the world and restricting our freedom, it was a clever “geek”, with a genius and a vision for technology who has had the most impact. We didn’t see that coming, so we weren’t prepared.

So, in our innocent delight, we happily adopted smart phones, social media, internet access, all the time believing that we were discovering a technological revolution that would free us from third-party influence. We could find out for ourselves, educate ourselves in whatever area of life we found interesting.

Those with a conspiratorial bent would be able to see past the fake news and establishment propaganda, and know the truth. Ironic that it was this very revolution that allowed us to coin terms like Fake News.

I know, this sounds like the ranting conspiracies of a Luddite, one who has never trusted the Web and everything in it. That’s not at all the case. I really appreciate the advantages in research and learning the Web brings. But, after all, it is called a World Wide Web, and webs can be very hard to escape.

We need to learn to think, to evaluate, to recognize that far too often we are being manipulated, directed to certain news items, particular points of view.
And whenever you start to think that we’re still free of such technological conditioning, think about what you see on public transport, or in a coffee shop, or in a meeting, or so many other scenarios. Look around, and what do you see? People chatting, or reading a book or newspaper? Not usually, and not as much as in previous times.

No, now you see almost everyone sitting down and taking out a “device” of some kind, and staring at a screen, thumbing the keyboard or screen, and entering into a world that is quite separate and apart from everyone else around them. Is that really a sign of a healthy, free-thinking and independent society. Am I exaggerating?

What is happening with social media?