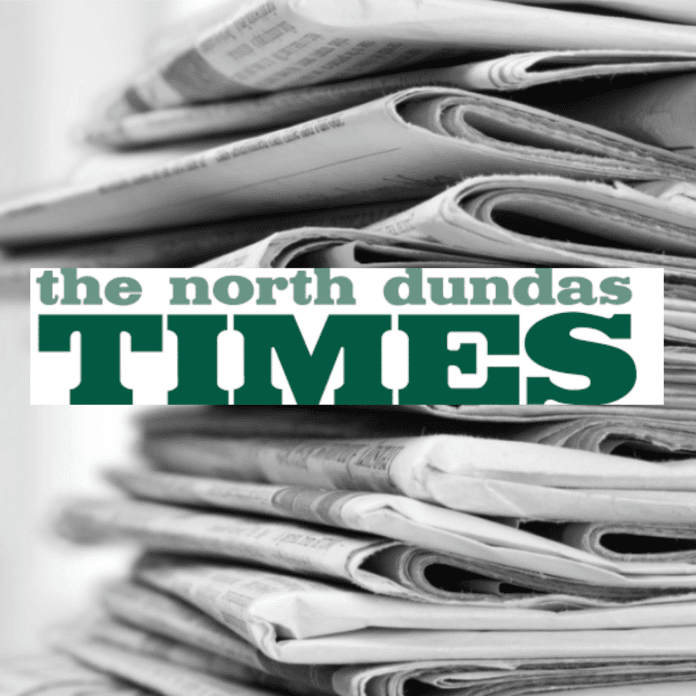 The relationship between the individual and society is one that has been scrutinized, time and again since our earliest written records.

Thomas Hobbes, back in the 17th century, argued that in a state of nature,
“the life of man [is�] nasty, brutish, and short.”

Following this supposition, he developed a strain of political philosophy that we now know as social contract theory.

This theory was built upon by Jean-Jacques Rousseau in the 18th century, who basically argued that to leave the nasty state of nature, humans can choose to transfer individual personal rights and freedoms to the interests of their community, in ex-Rights and responsibilities change for the security and enjoyment that community affords.

This is only possible because humans are rational beings who can balance their personal liberties with an understanding of the greater good.

Since this time, most political philosophy has taken up social contract theory in one way or another.

This is all to say that many of the debates we find ourselves ensnared in today are certainly not new. How many personal rights and freedoms should a person have to give up?
Who decides what the greater good involves?

The Province has faced massive backlash from the public since announcing its plan to require vaccination passports to access certain indoor establishments.
Even people who have chosen to be vaccinated argue that governmental mandates on an individual’s body and health choices goes too far.

Take our own Brandon Mayer for example. Proponents of this point of view have a
clear message: people have a right to bodily autonomy.

At the same time, however, many protests against vaccine mandates are taking place outside of hospitals.

Not only is this exhausting for medical staff who have been working
tirelessly throughout the pandemic, but it is actually preventing people from
receiving timely medical care.

In fact, paramedics across the country are reporting extreme delays in responding to emergencies – delays that can cost lives.

Individuals protesting for their rights are doing so at a cost to the lives and
wellbeing of others.

The question of how much control the government should have over individual choices, and what the powers of government to enforce this control should involve, are questions that we must continually pose.

In any number of discussions over contentious issues, we focus more on rights than on responsibilities. This seems to me a mistake.

Being members of a community means that we have to look out for one another: because
we live in a community with other people, our lives are entwined. Our choices inherently  affect more than just ourselves, and therefore responsibil-
ity involves considering those other people that our choices affect.

Sometimes, it’s not about your individual rights. It’s about your community, and the responsibility that you have to it.