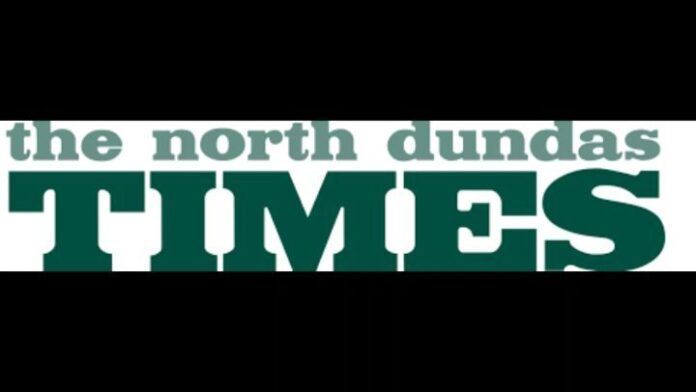 A Mountain woman is hoping to get a word of gratitude out to two good Samaritans who stopped to help her on November 8.

The woman, who asked to only be identified as Valerie, had just discovered that her beloved cat had been hit by a car, when two passing motorists pulled over to make sure that she was okay.

Valerie was so distraught and inconsolable during the incident that she never got the names of the two people – a young man, and a woman who identified herself as living “the next road over” – who came to her aid. She reached out to the Times in hopes of getting the message out to them that she appreciated what they did for her.

“That was just the nicest thing,” Valerie told the Times. “They were kind to me. Chances are, 99% of the population would have just kept driving, which they did.” The incident occurred on County Road 1, which is the main north to south roadway which passes through Mountain.

Valerie was most grateful for the help of the strangers because her grieving state of mind was making it difficult for her to keep herself safe at the time of the incident. The man who came to her aid reminded her to move off the busy roadway, as she was so wrapped up in what was going on, that she didn’t realize where she was standing.

The female stranger guided Valerie across the street and back across her lawn to get home, and then offered to return a little bit later. Valerie refused, however, as she did not want to be a bother.

Now, she wishes she had asked the strangers for their names, but she didn’t at the time because of the stress of the situation. “I just thought it was so kind of them, and I wish there was some way to thank them,” Valerie lamented.

The incident is just one of several acts of community support that caught the attention of North Dundas residents recently. Two fires in the Township were also met with heartwarming responses from neighbours and businesses this month, showing what happens when people from small communities come together.

“I know it seems minute or something, but it wasn’t to me,” said Valerie. “It’s part of the reason why I love living in this area, because everyone is so community-oriented and friendly.”