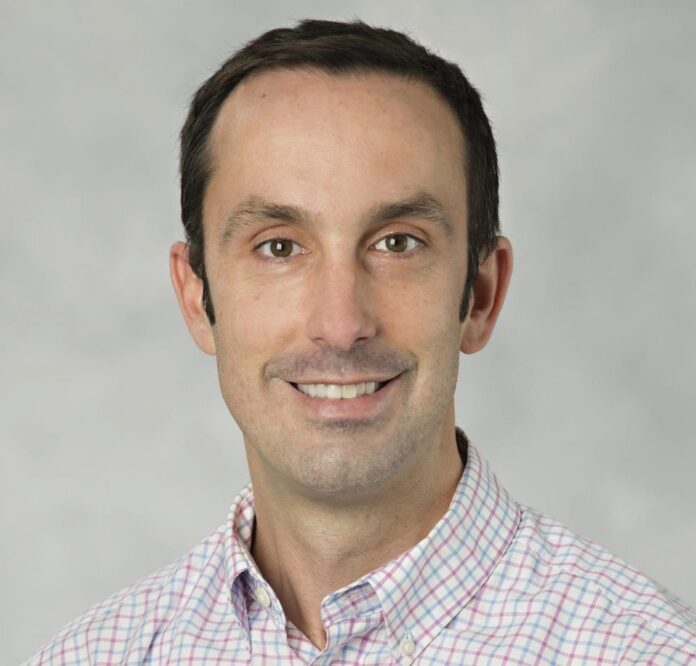 The June 2 provincial election resulted in a landslide victory for Doug Ford and his Progressive Conservative government, including a win for local incumbent PC MPP, Steve Clark. The PCs won 83 seats at Queen’s Park out of a total of 124, giving the party its second majority government, for which only 63 seats are required. The PC party had just over 40% of the total vote share. The election proved to be the first back-to-back PC party win since 1999, with the 83 seats being more than any other PC government has ever held in the province’s history. The victory gave the party a seven seat bump from the 76 seats secured in the 2018 election.

Provincially, the New Democratic Party will remain as the official opposition after securing 31 seats in the legislature. Notable, however, is that long-time leader, Andrea Horwath, will be resigning as leader of the party despite winning her own seat. She has been leading the party since 2009.

The Ontario Liberal Party faired poorly. The party had lost official party status after the 2018 election due to winning only seven seats. The June 2 election only saw one extra seat gained for the Liberals, for a new total of eight, which falls short of the 12 seats needed to secure official party status. Liberal leader Steven Del Duca resigned his position after failing to win a seat in his own riding of Vaughan-Woodbridge.

Despite a poor overall election performance, the Liberals won more total votes than the NDP by a very thin margin. Both parties had approximately 23% of the popular vote. A likely explanation for this is that a large number of the Liberal votes were received in PC ridings, resulting in Liberal votes adding up in significant numbers, yet not translating into many seats in Queen’s Park when the PC candidates ultimately won. In contrast, high NDP vote counts were more localized to ridings where the NDP candidate actually won the
seat.

Overall voter turnout for the election was poor, with early estimates of about 25% being reported. Using this number, it means that since only 40% of the 25% of eligible voters cast a vote for the PCs, just 10% of eligible voters were needed to secure the major PC victory. This is common with both federal and provincial elections because of the way that the electoral system is set up.

Shortly after the election results were announced, a local group – CAPP Kemptville – called a rally against the proposed Kemptville prison on June 4. The group has been outspoken against local MPP Steve Clark, and Doug Ford’s PC government since the proposed prison was first announced, so it comes as no surprise that the PC victory is cited in a press release about the June 4 rally.

An interactive tool which provides detailed election results both locally and riding-by-riding can be found online at
https://newsinteractives.cbc.ca/elections/ontario/2022/results/#/.