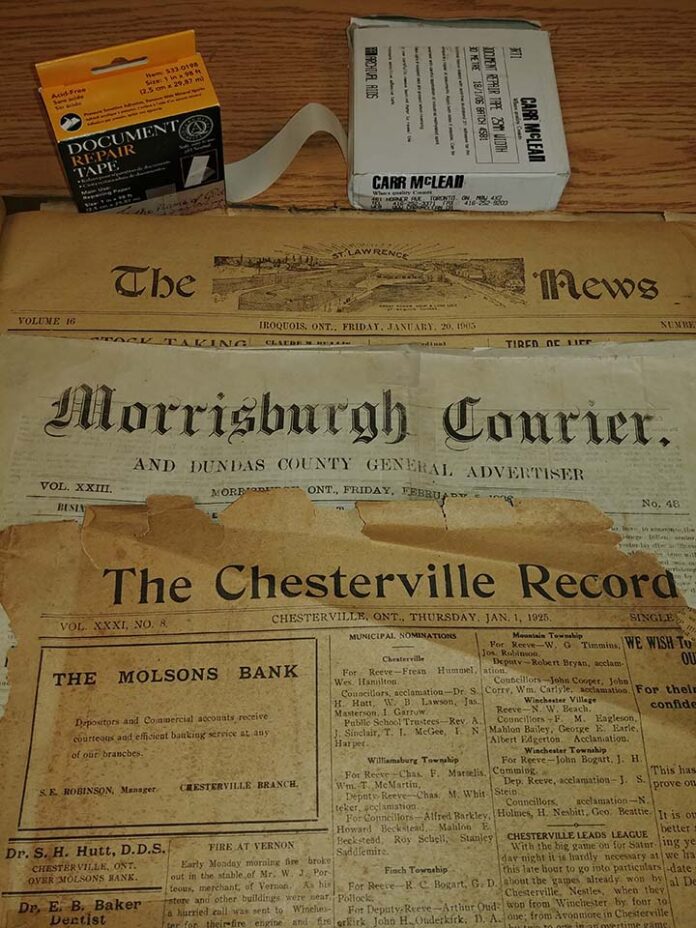 On May, 3 the United Counties of Stormont, Dundas and Glengarry (SDG) will be hosting a virtual launch of an archival project that will feature 200,000 pages of local SDG newspapers, and 2,000 photos of lost villages from the area.

This has been a huge project that was spearheaded by Member of Parliament, Eric Duncan, before he became an elected MP. The project began 3 years ago with efforts to source archival material including the newspapers. Once the newspapers were sourced, they had to be organized and repaired due to the ravages of time. The newspapers, which mostly contain local stories from the area, were sent away to be digitized. The material within this digital format will be accessible to everyone, and will likely be a delight to local researchers. 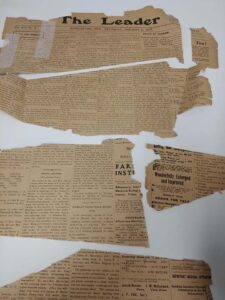 This project was a joint effort by Glengarry County Archives, the Lost Villages historical society, and the Dundas County Archives. It was funded by the United Counties Council, along with the very generous support of the Lions Clubs and Legions of Dundas County.

The Dundas County Archives alone have more than 200,000 pages of newspapers scanned, dating as far back at the 1860’s. For more information, or to register for the digital launch of this project, contact: Todd Lihou, Corporate Communications Coordinator, at tlihou@sdgcounties.ca

The furniture makers of Dundas County