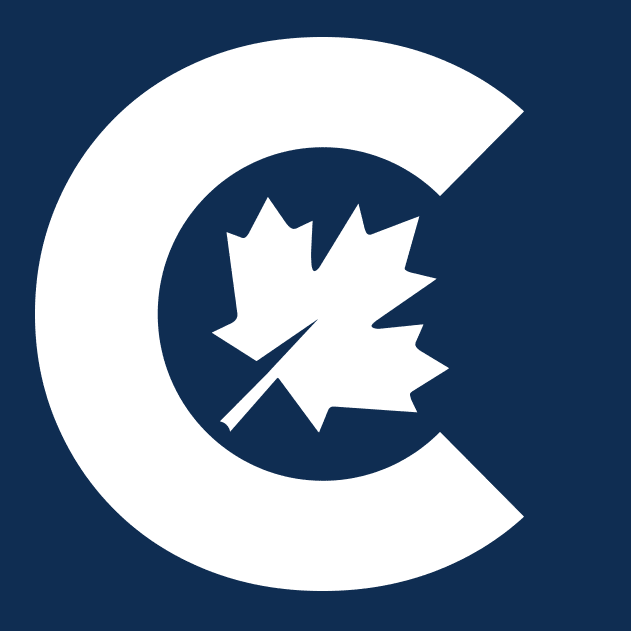 The Conservative Party of Canada (CPC) hosted its first virtual policy convention from March 18-20. The CPC touted this convention as the largest ever in its 18-year history, with the first convention being held in 2005. There were more than 5000 delegates registered for this convention. Party members were to debate more than 34 policy proposals and 29 constitutional amendments. Dr. Leslyn Lewis, who was a candidate for the party leadership, coming in third, co-hosted the convention with Quebec radio-host Archy Beaudry.

This convention was the first for Erin O’Toole, as the leader of the party. The convention was originally scheduled for April 2020, but due to the COVID-19 pandemic, it was moved to 2021 and was held virtually.

Among some of the items debated were commitments to develop a national strategy to fight against organized crime, with increased financial resources to the RCMP, a focus on curtailing the distribution of contraband firearms, empowering the Ethics Commissioner with the ability to punish parliamentarians who violate the Conflict of Interest Act, reducing government funding for CBC, promoting nuclear energy, and support for the private development of alternative energy sources including, wind, solar and geothermal, and supporting interprovincial harmonization of professional and trade certificates.