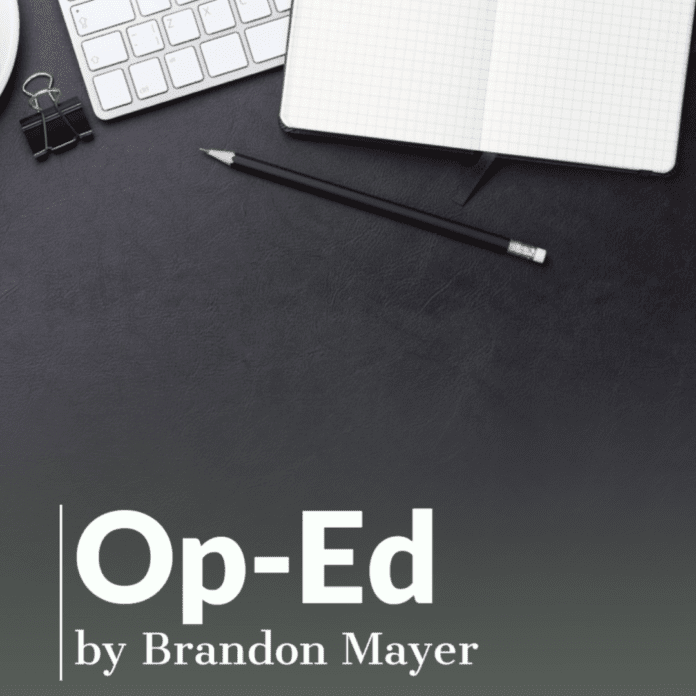 How do you choose which candidate gets your vote?

Do you carefully study party platforms? Maybe your personal beliefs are strongly liberal, or strongly conservative, or strongly in the middle, and so the choice is easy. Maybe the honesty or charisma of the party leader matters more to you than the party principles.

For me, the choice is a lot less intellectual. For me, it comes down to which party and candidate sucks less.

In my younger days, I had strong political leanings, and I did not shy away from expressing my beliefs. Then something struck me: ALL political candidates make mistakes and get themselves tangled in crushing scandals. That was the point when I became disheartened, and politics became a subject of backburner importance for me.

I would wager that every politician has things they’ve done or said in the public’s watchful eyes and ears that they wish they could erase from history.

Dirt can be uncovered on just about any politician with little effort. I can only assume that the long list of scandals is the reason that smear campaigns now dominate Canadian politics, rather than honest discussions of which party is proposing what.

So what kind of candidate selector are you? Turns out there’s some psychology behind it.

Arguably, the easiest way people choose candidates is because their parents (or someone influential to them) has had a lifelong affiliation with a certain party. Likewise, some people may have strong feelings regarding a few of a party’s policies, and develop their affiliation from there.

In either case, confirmation bias kicks in once that initial choice is made, and the person processes every decision their party leader makes in a way that makes them love him or her even more.

This is the reason why, for example, devout Liberals argued that it was hypocritical for Conservatives to play the racism card when photos emerged of Justin Trudeau in blackface.

It’s a matter of “our leader is bad, but yours is worse, because we love ours and have no excuse for him”.

This is starting to sound like “who sucks less” politics, but wearen’t there yet.

Trudeau haters love to scribble “Trudeau must go” anywhere they can, and, likewise, devout Liberals point us to the mistakes of Stephen Harper and even Mike Harris, because they can’t say much about an untested Erin O’Toole.

If this describes you, then the fighting children in the House of Commons have warped your DNA, and you are now inclined to hate and smear the candidates you don’t like, instead of voting in pursuit of “good”.

This is why social media political debates have their foundation in third grade nicknames such, LIEberals, CONservatives, and CRIME minister.

In the absence of insults, scandals, and smearing, Canadians would have only the real issues to worry about. However, this requires a perfect candidate, and we have yet to see one of those.

The alternative, until the kids in parliament grow up, is to vote for who will do the least harm. In other words, be like me, and become what I call a Who-Sucks-Less Candidate Selector.

OFA and local federations speak up for agriculture with federal candidates