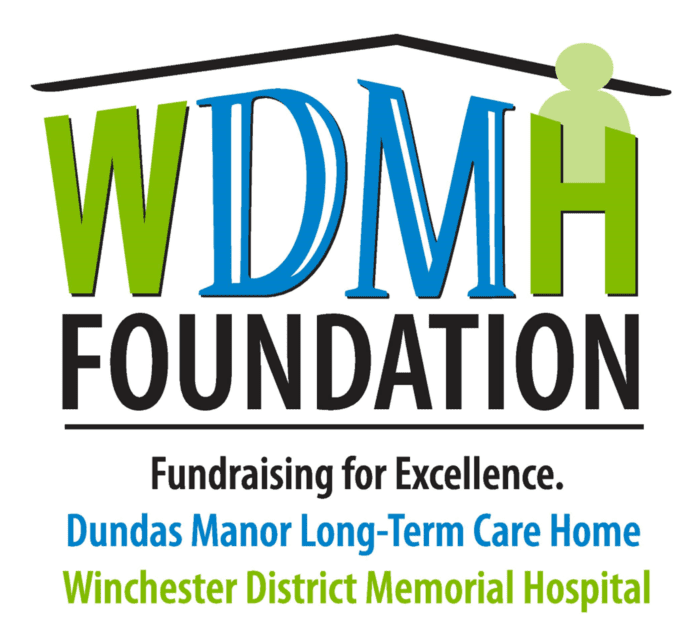 There have been a few changes around the WDMH Foundation office over the past couple of months, and we are excited to hit the ground running this fall with some new faces and new roles.

“This is a very exciting time for the Foundation” notes Managing Director, Kristen Casselman. “We have a new and skilled team with ‘a can‑do attitude’. The right people in the right roles makes a huge difference in any organization.”

Alex Howarth joins the team as Donor Services and Data Entry Clerk. He grew up in Winchester and has just returned home after living in Ottawa for several years. Alex spent 7 years with the Cameron Highlanders of Ottawa, an army reserve regiment. He provided technical support for the Walt Disney Company after spending a year working at Walt Disney World. Fun Fact: Alex’s first time coming to WDMH was when he accidently stabbed himself with an electric toothbrush!

Another new face at the WDMH Foundation is Justine Plummer who is now the Manager of Direct Mail & Events. Justine was born at WDMH and grew up in Chesterville. She has worked at Upper Canada Village, the Infinity Convention Centre in Ottawa, and the Township of North Dundas. Fun Fact: Justine has an Australian shepherd named Sam and she loves rock climbing. Sam stays home for that.

Two team members are also changing roles. Erin Kapcala has moved from the donor services role to Manager of Major and Planned Giving. Erin has been at the WDMH Foundation since February 2020 and lives in Morewood. Cindy Ault Peters is taking on a brand‑new role as Campaign Assistant to support the staff and volunteer team which will work with the community to raise much‑needed funds for a new Dundas Manor. Cindy lives in Brinston.

“We are here and ready to work with and support our donors ‑ those who are grateful for WDMH and want to give back, and those who want to build a new, larger, and safer Dundas Manor,” sums up Kristen. “I very much look forward to celebrating many accomplishments with our team, donors, and community.”

For more information about the WDMH Foundation or to contact any of the team members, please visit www.wdmhfoundation.ca.

35 Years of caring for her community